Are You using the Best Bitcoin Wallet in Terms of Total Security?

Imagine buying a handful of Bitcoin in 2009. Today, even just five coins would be valued at over $42,000. What, though, if between then and now, you misplaced the PC or USB stick used to store those coins? Would they be recoverable?

Exodus, Jaxx, and other Bitcoin wallet reviews make storing cryptocurrency sound easy. However, backing up wallet recovery passphrases and coin private keys, won’t help wallet users recover coins stolen by hackers or keylogging malware. Worse, when the worst does happen, there is never the equivalent of local police or law enforcement to turn to for assistance

Is the web or app wallet you use to store coins 100% secure? - Probably not. 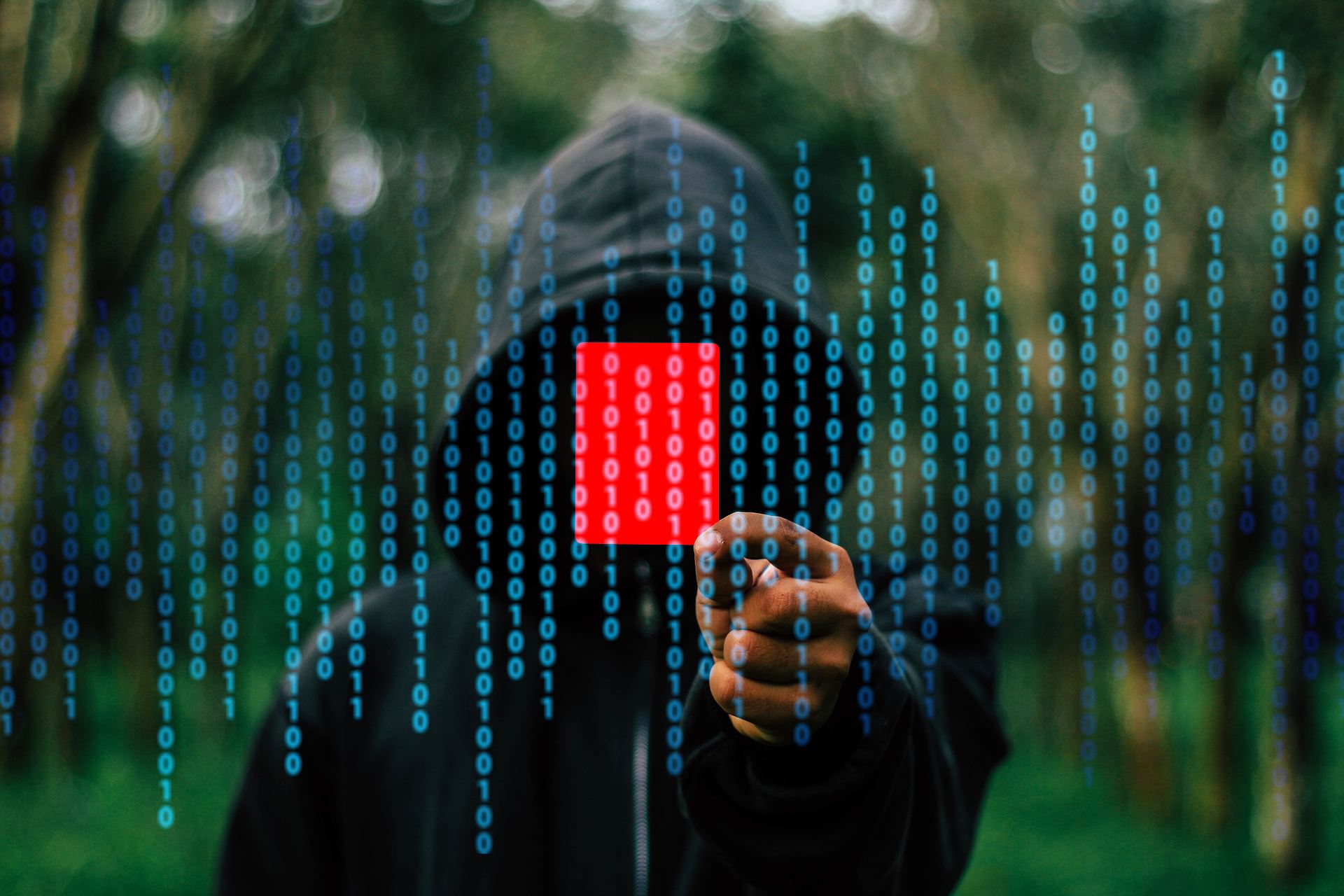 Do you look for the best Bitcoin wallet apps by comparing iOS and Android App Store reviews? If so, it is important to understand the difference between app wallet popularity vs. actual security.

Cryptocurrency malware infection rates on PCs and smartphones are on the increase. In fact, according to Coin Telegraph, ‘crypto-jacking’ malware can be found on 55% of business PCs globally. The good news, though, is that there are still ways to use web and app wallets safely.

Should You Consider Investing in a Hardware Wallet Like a Ledger Nano S?

The threat of cryptocurrency keylogging and screen capture malware isn't something to take lightly.

Given the concerns mentioned above, the only way to store cryptocurrency 100% safely is to use a hardware wallet like a Nano Ledger S or Trezor wallet. This is thanks to the fact that Trezor and Ledger Nano devices require users to confirm all outgoing transactions manually.

Keep Your Cryptocurrency Safe by Keeping it Secret

Did you invest in coins like Bitcoin early and make substantial profits in the process? If so, you might want to be careful not to boast.

Hardware wallets and web and app wallets can be used to secure coins against online hackers. What they can’t do, though, is protect users against real-world criminals and even kidnappers. Always be careful, in this case, never to flash your new Bitcoin millions too flamboyantly.