The world’s original cryptocurrency, Bitcoin, offers users a plethora of advantages over traditional fiat currencies.  The decentralized nature of this cryptocurrency makes it ideal for storing value and transferring funds.  Bitcoin has undergone significant upgrades since it was first introduced to the world via Satoshi’s whitepaper nine years prior and today, Bitcoin software development is ushering a new era of tokenization into the global economy.

Tokenization is the process of assigning real-world assets to a digital token that lives on the blockchain.  There are some serious advantages that can be obtained through this process, and this is why numerous development teams have spent millions of dollars thinking of unique ways to make the tokenization process more streamlined.  Storing the ownership rights to a particular item on the blockchain is a huge upgrade over the current complex paper systems in operation.

Tokenization provides the global economic structure with more efficient means of registering, transferring, and proving ownership over certain assets.  Tokenizing a particular item allows the owner to transfer the property as easily as it is to transfer BTC. 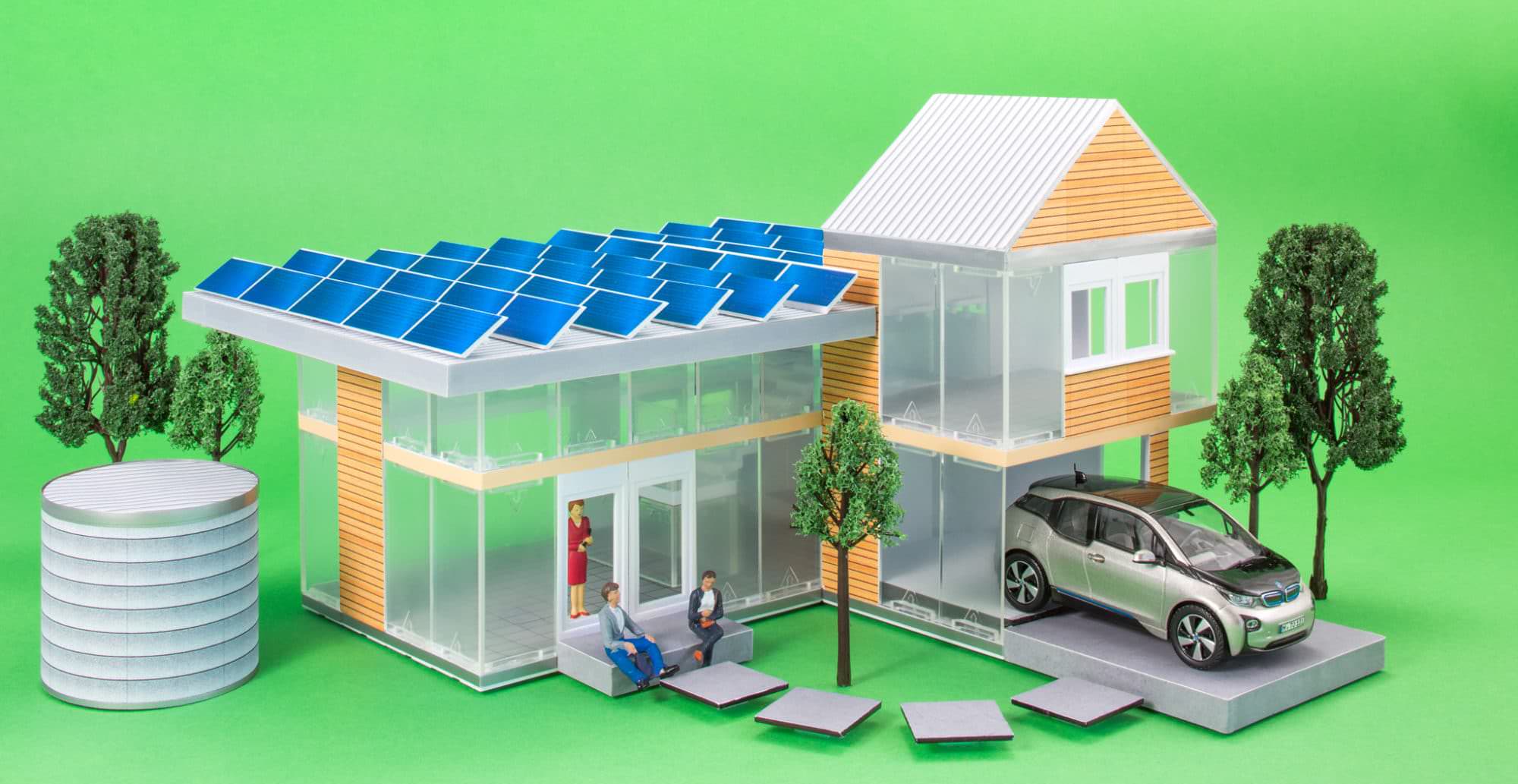 There are numerous reasons why a property owner would seek to employ blockchain technology to protect their investments.  The immutable and unalterable nature of blockchain technology makes it perfectly suited to handle ownership-related tasks and by upgrading to a tokenized system, a higher level of security and efficiency can be achieved in the market.

Bitcoin’s scripting language has always allowed users to store small bits of metadata on the blockchain, and savvy developers have spent years creating different means into which this data could be used to represent ownership of a particular asset.  The term “colored coins” is used by many to describe BTCs that have ownership rights attached to them.  Colored coins are seen by many in the crypto community as the next step in the evolution of the BTC saga that has already seen this crypto go from a digital currency to a store-of-value, and now, real asset ownership rights.

The term “real world assets” can be loosely used to describe any item that holds value outside the digital realm. Among these items are intangible assets, or items that have no physical form in the real world.  This can include items such as patents, trademarks, and copyrights.  Intangible items are much easier to tokenize than items that have a physical representation but there are still some limiting factors that must be addressed before full-scale tokenization can occur in this business sector.

Items such as copyrights can have very different legal transfer structures that must be followed.  These can vary across state and country borders.  This would mean that any tokenization of these assets would have to be able to fall in line with the country of origin in which the item is being transferred from to ensure that the transfer of the ownership token is legally binding on an international level.

Fungible assets are items that are interchangeable with each other.  Items such as gold can be interchanged as long as the amount and quality of the property that’s in possession remains the same.  Fungible items are much easier to tokenize because there’s no need to create another layer of individual representation for the asset.  A token that represents 1-ounce of gold is the perfect example of a fungible asset.

Whoever is in possession of the ownership token is entitled to 1-ounce of gold at a certain purity level.  There’s no need for the token to be pegged to an exact piece of gold as would be the case in a token that represented, say, ownership in a particular piece of art.

Tokenizing items such as real estate is considered by many in the industry as the next logical step in the evolution of BTC’s blockchain.  The real estate market benefits greatly from the introduction of tokenization to the sector.  The property ownership systems currently in place are grossly inefficient and in many instances, this can lead to disputes over the true ownership of a particular piece of real estate or parcel of land. 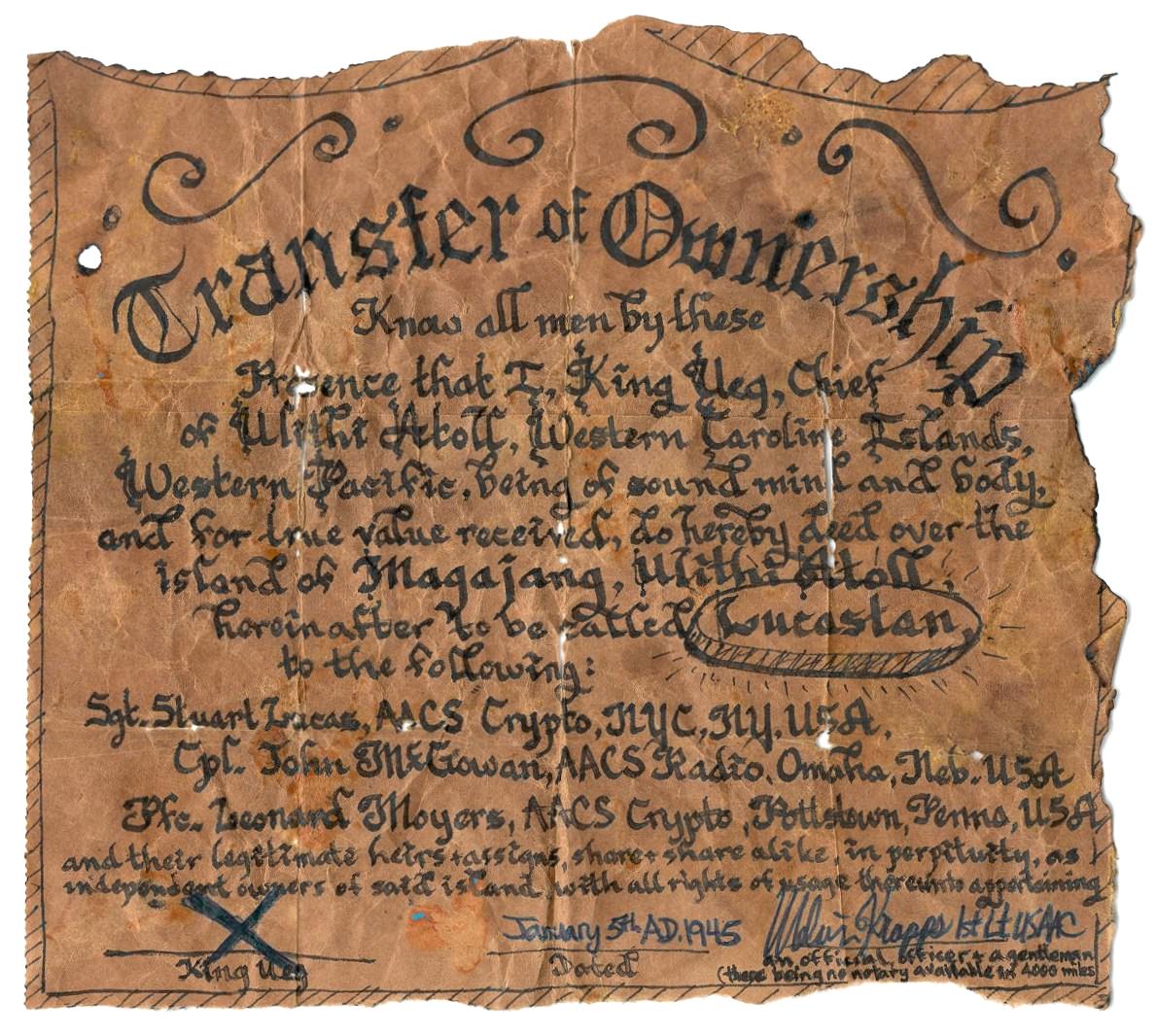 Through tokenization, the owner of a property could be ensured that their ownership rights are not infringed upon.  The current paper-based system is filled with flaws in which property owners in many countries lack the ability to prove if there have been multiple paper rights provided to a particular property.  Duplicate land titles have been a real issue in developing countries where record keeping systems are still lagging behind.

Blockchain-based systems would eliminate these concerns from the market on a global scale and because of the cost-effective manner in which they can be implemented; any country can take advantage of the added protection afforded through the use of blockchain protocols.

The ability to co-own assets in the digital economy is perhaps one of the most exciting aspects of this financial revolution.  Blockchain technology allows for multiple parties to own a particular asset at a fractional level.  For example, the platform Nametoken allows users to crowdfund premium domain investments.  These assets are tokenized and the investment protocols programmed directly into the blockchain contract.

Through the use of an integrated voting mechanism, Nametoken users can vote on when to sell the domain.  Upon the sale, all of the profits are automatically divided and sent to the investors involved via preprogrammed blockchain protocols.  Similar systems are currently being employed on everything from real estate to song ownership rights.

Perhaps the biggest concern to developers of tokenization platforms isn’t the protocol at all, but rather, the constantly shifting legal ecosystems of various jurisdictions.  Until a more global approach to these concerns can be achieved, it may still be years before true tokenization becomes a mainstream practice.  There’s no doubt that there is a serious need for this technology in the market and as with most revolutionary technological advancements, there is always a delay before the legal system can catch up to the technology.

A Tokenized Future is Ahead of Us

You can expect to see more tokenization-based platforms enter the market in the coming months.  The advantages of this revolutionary technology are undeniable and this year is already seeing governmental institutions researching how to implement such protocols into their current systems.  Hopefully, there can be some common consensus met that allows tokenized assets to be legally binding in the future as there are some clear advantages for all parties involved.